After a last bike trip in Vancouver yesterday, I headed south towards the border. The only issue on crossing were actually the Canadian tomatoes I still had in my backback. “Sorry, but there are some insects we don’t what to have down here.” Not sure, if the insects are aware of that, though 😀

Arriving in the really nice city of the Seattle, I joined yet another free walking tour this morning 🙂 After four days of mostly rain and clouds, I finally saw the sun again! (it rained a bit though, after all…). 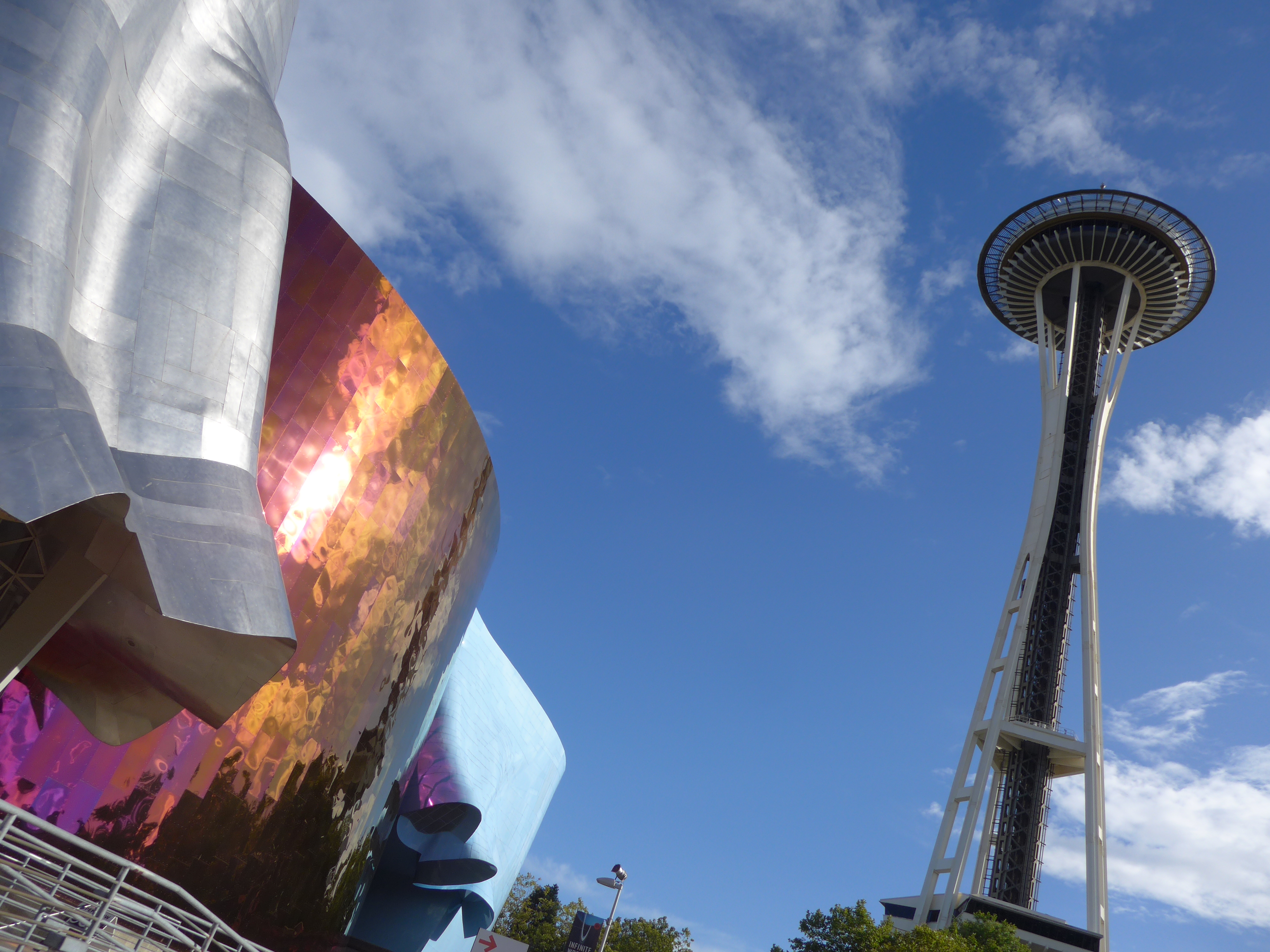 Seattle – City of the Space Needle

But do not go up there! Way better and much cheaper on the columbia tower – and it’s higher! 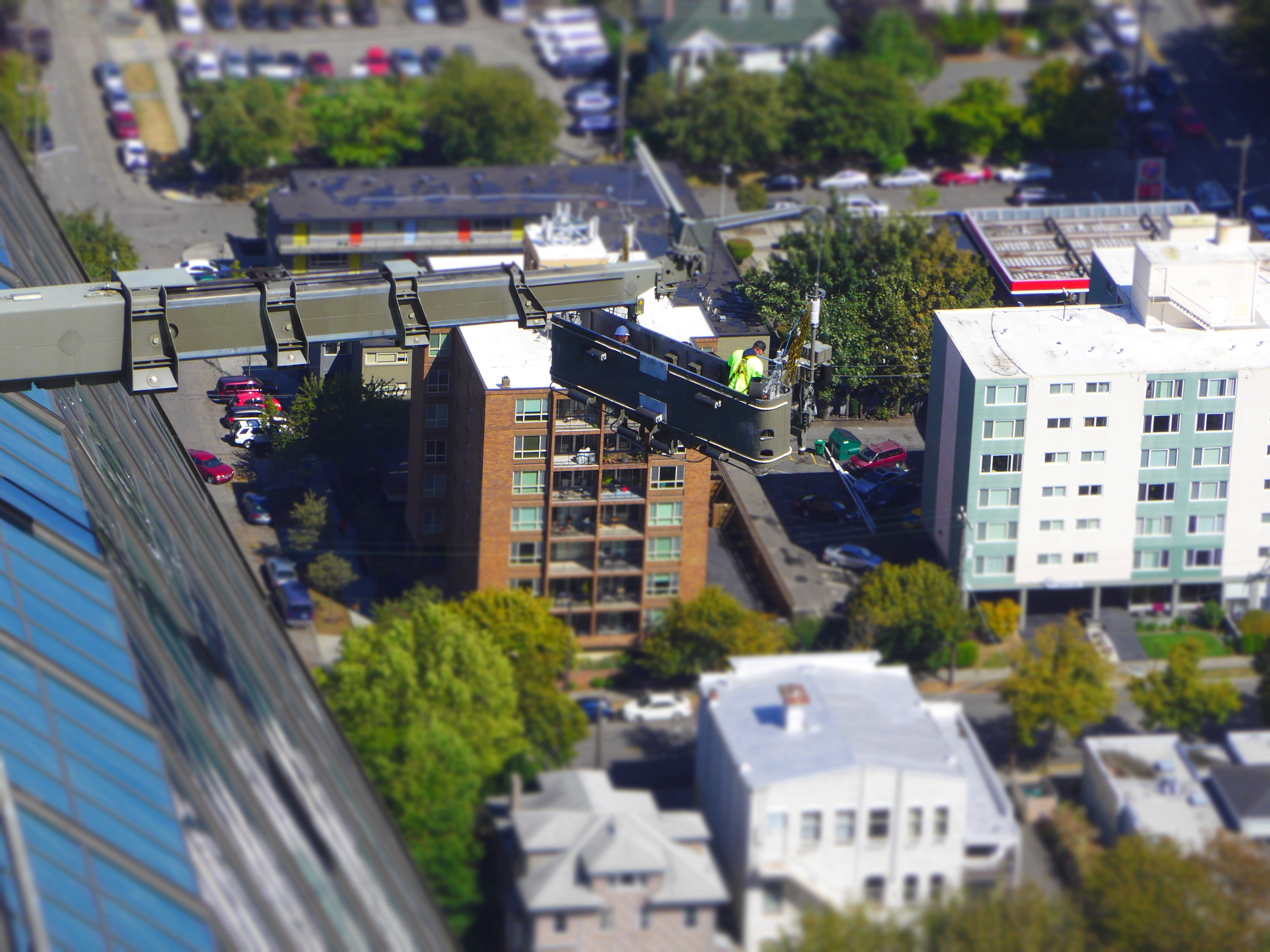 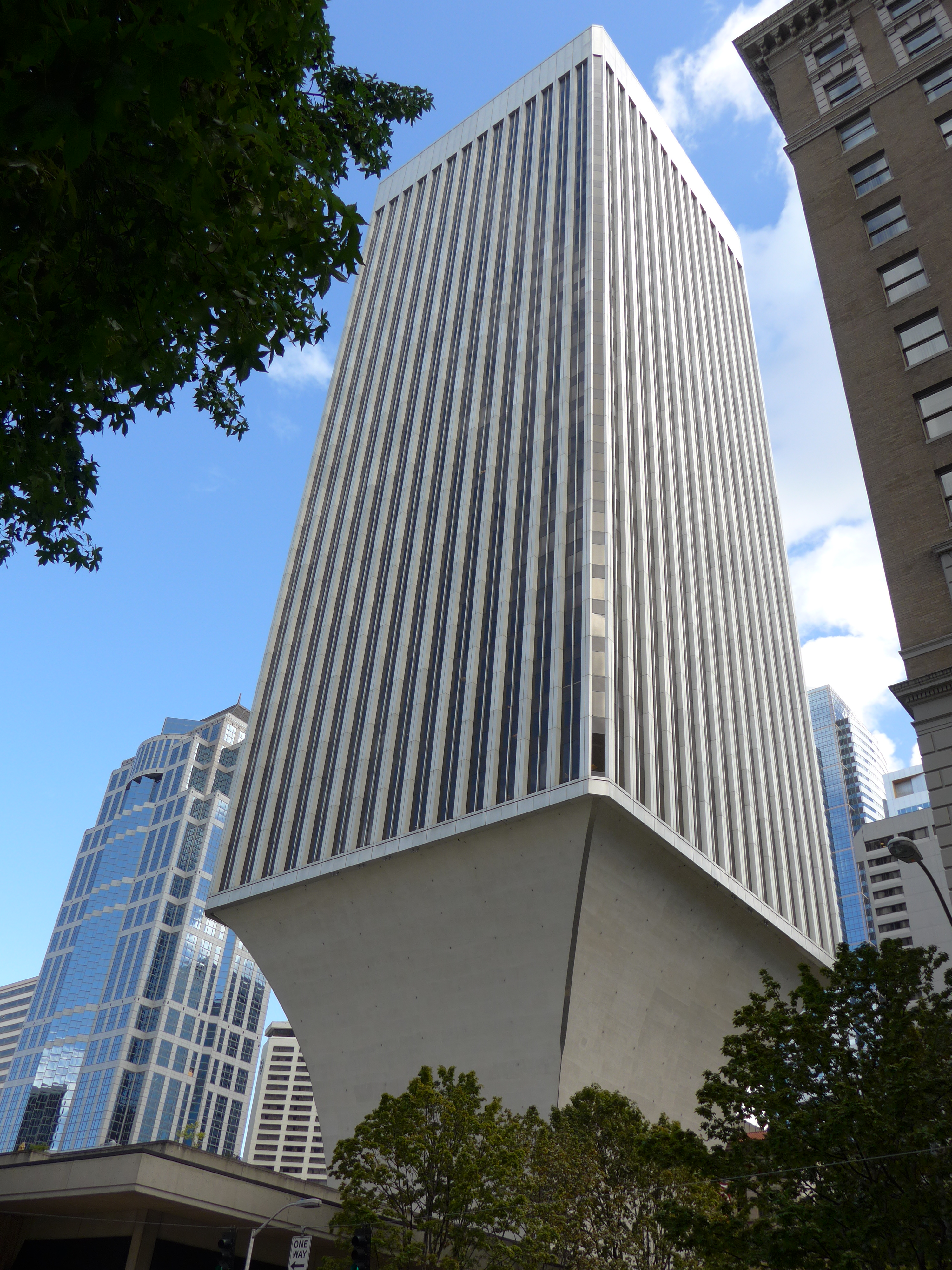 Quite the skyline as well 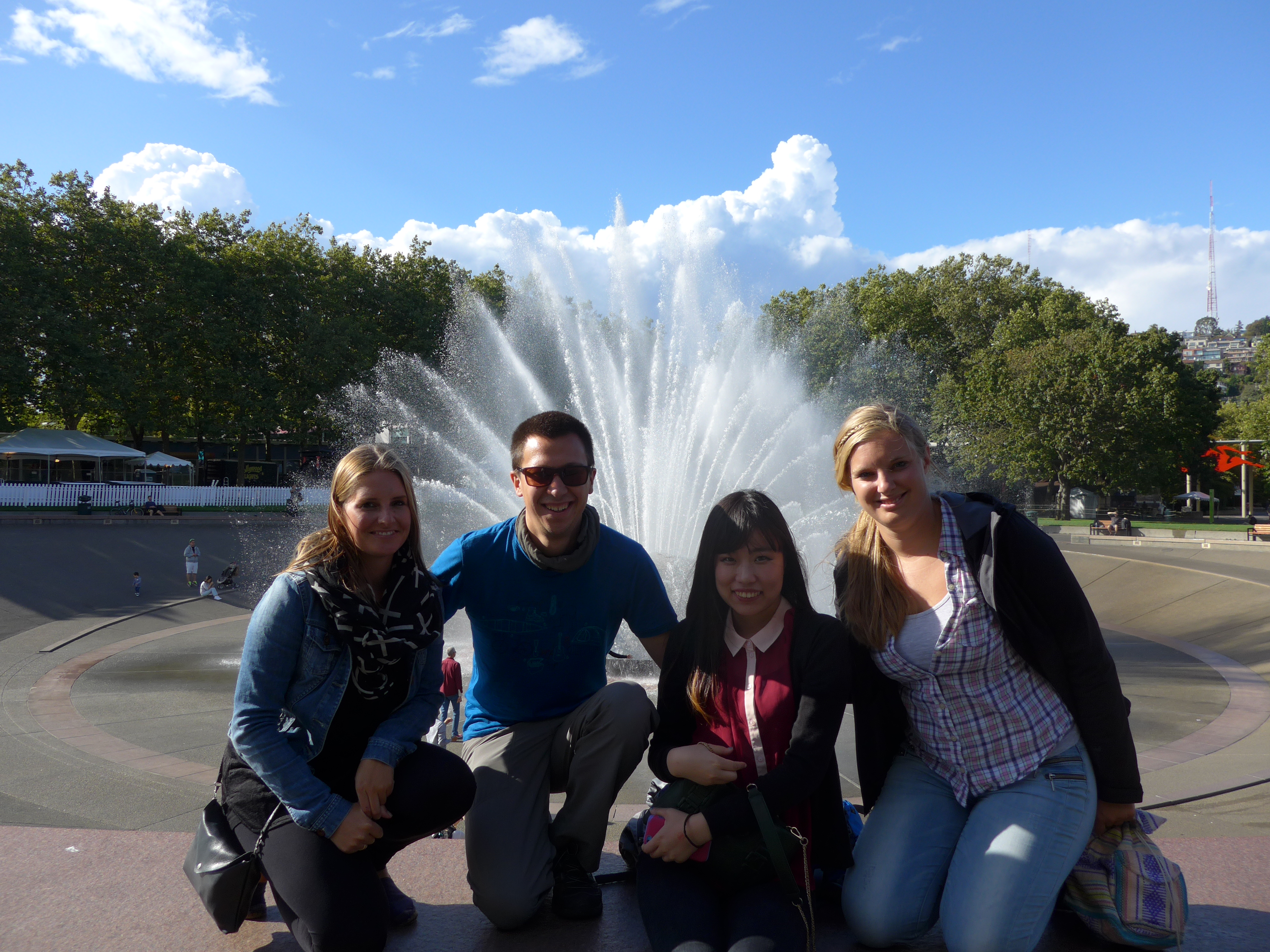 Meeting new friends all over again 🙂

One thought on “Welcome to the U.S.A.”