After just a couple of schedule changes and changes of changes, I now extended my just-4-days-Sydney stay in Australia to over two weeks east coast trip 🙂

So, I hopped on a plane up to Cairns. Why do heaps of tourists go there? Right. The reef! 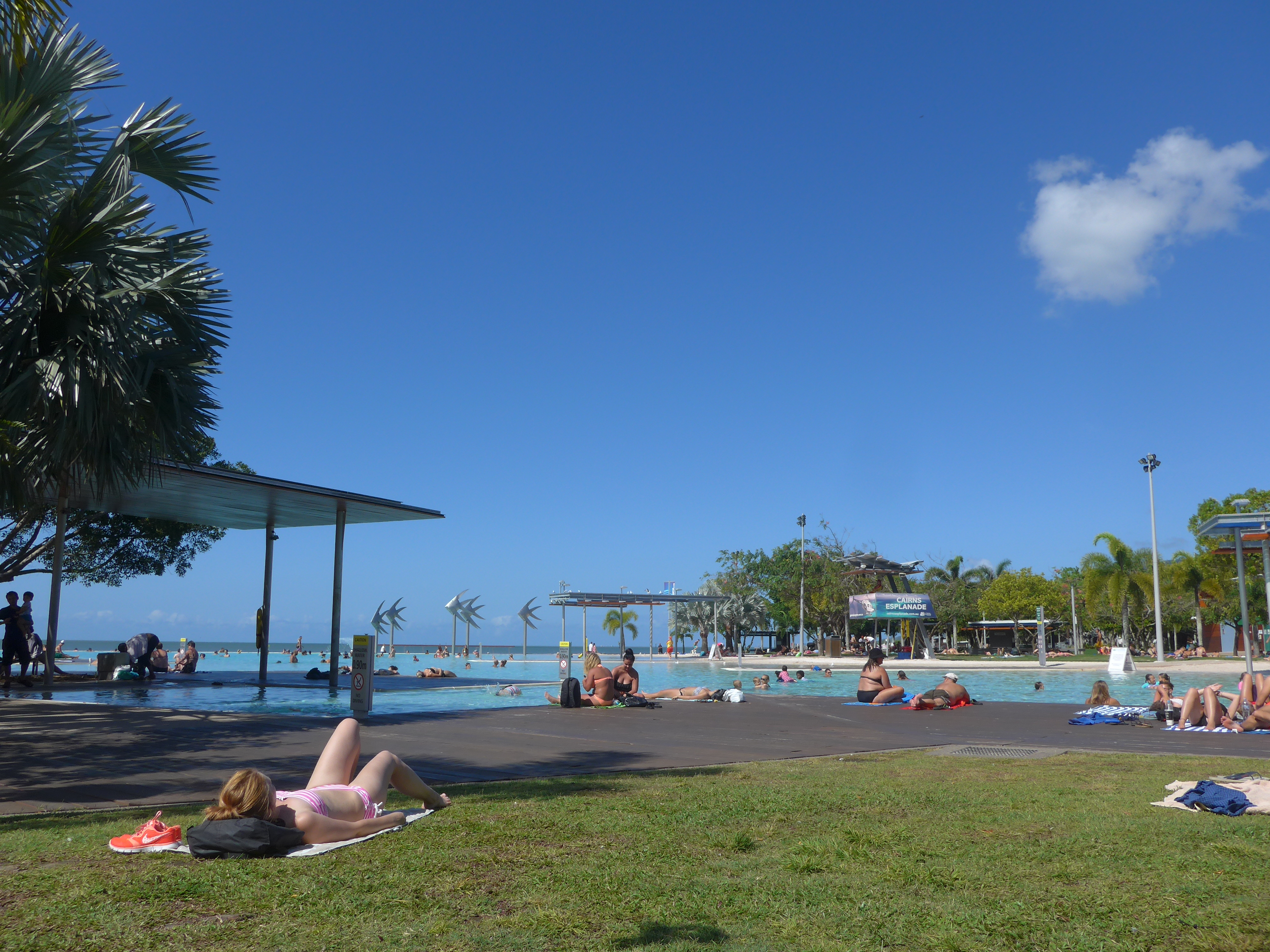 Chilling in Cairns – if I thought that NZ was full of Germans, OZ is just another story. Often you hear just a much German as you probably would on Mallorca in Spain.

Lucky for me that I happen to know a dive instructor up there! So let’s go for three days liveabord! Cool people, good food, uninteded fish feeding and of course tons of corals, fish, sharks, massive turtles, dolphins – you name it! 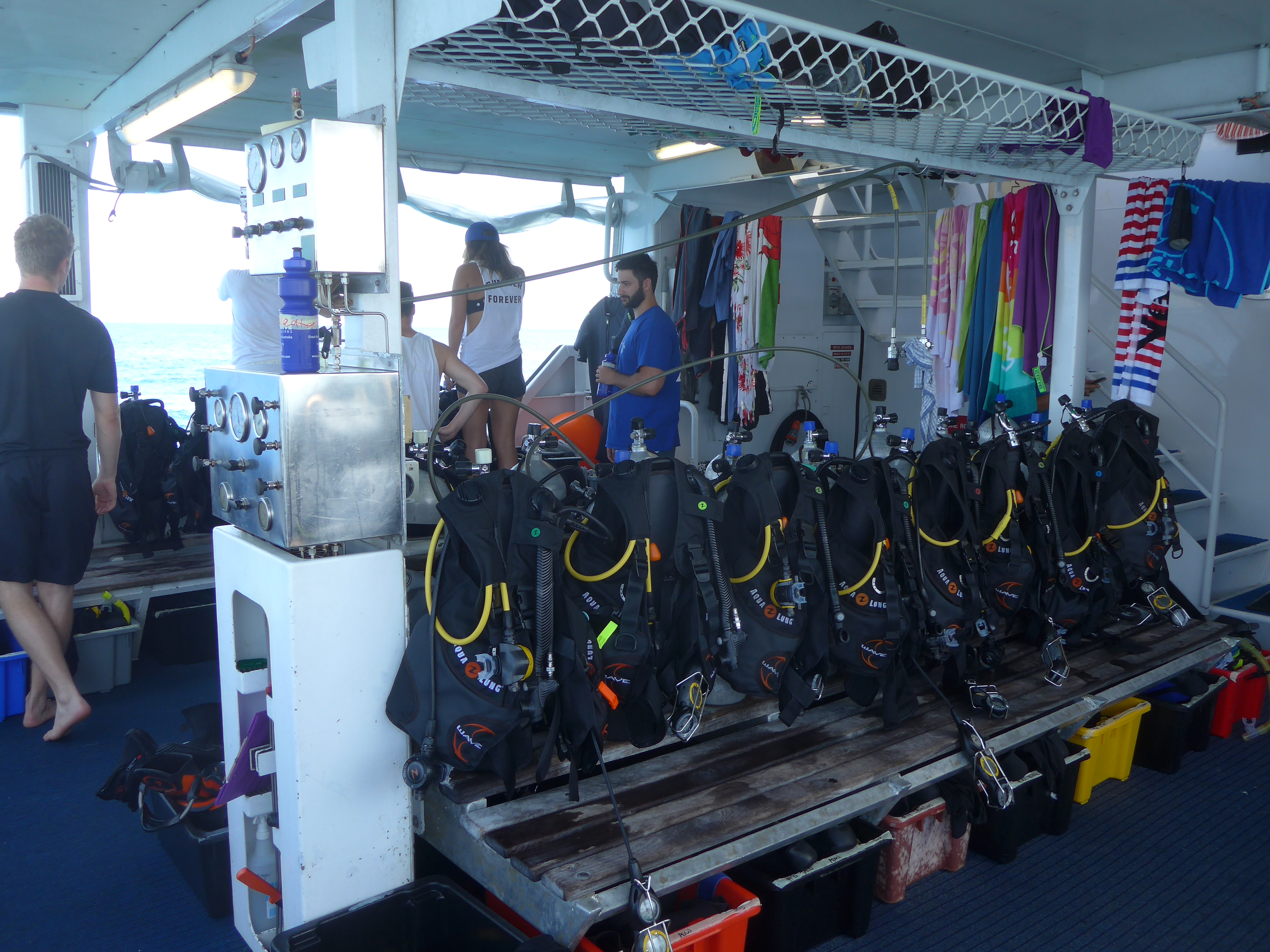 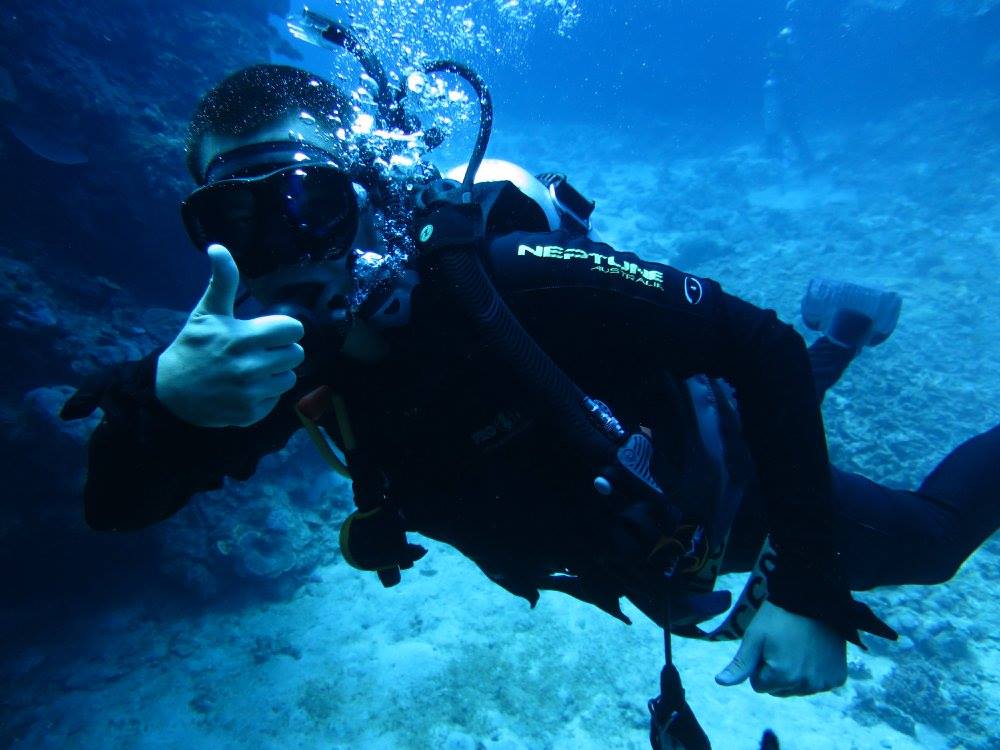 Thumbs up? No, rather thumbs down! Descend! How was the saying? “Going down is a way of live” 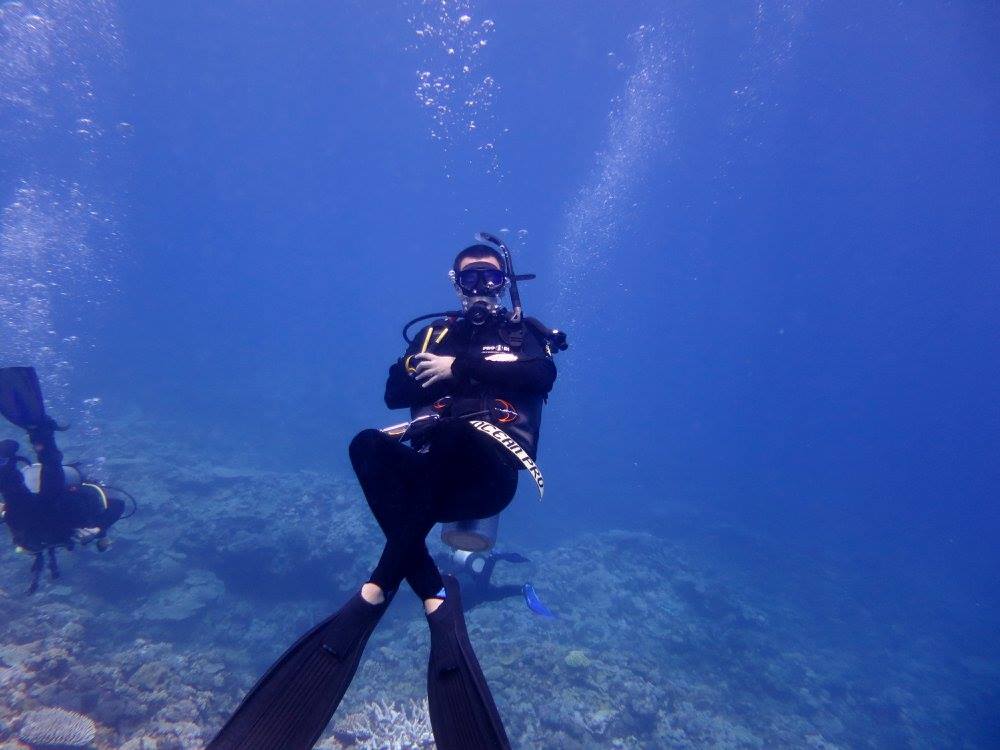 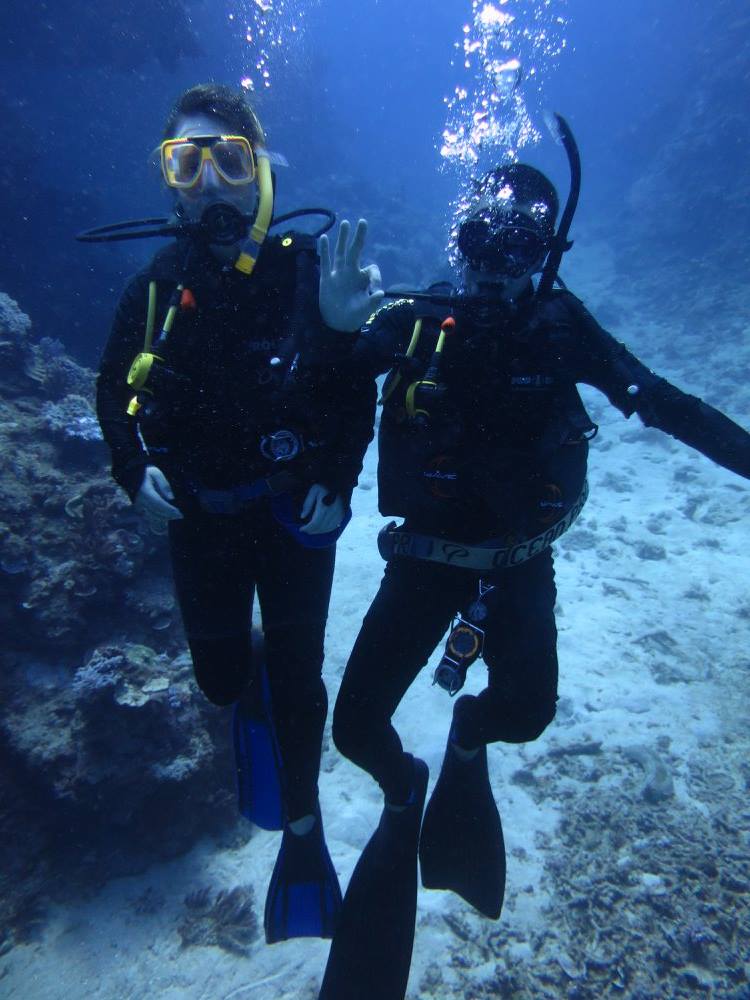 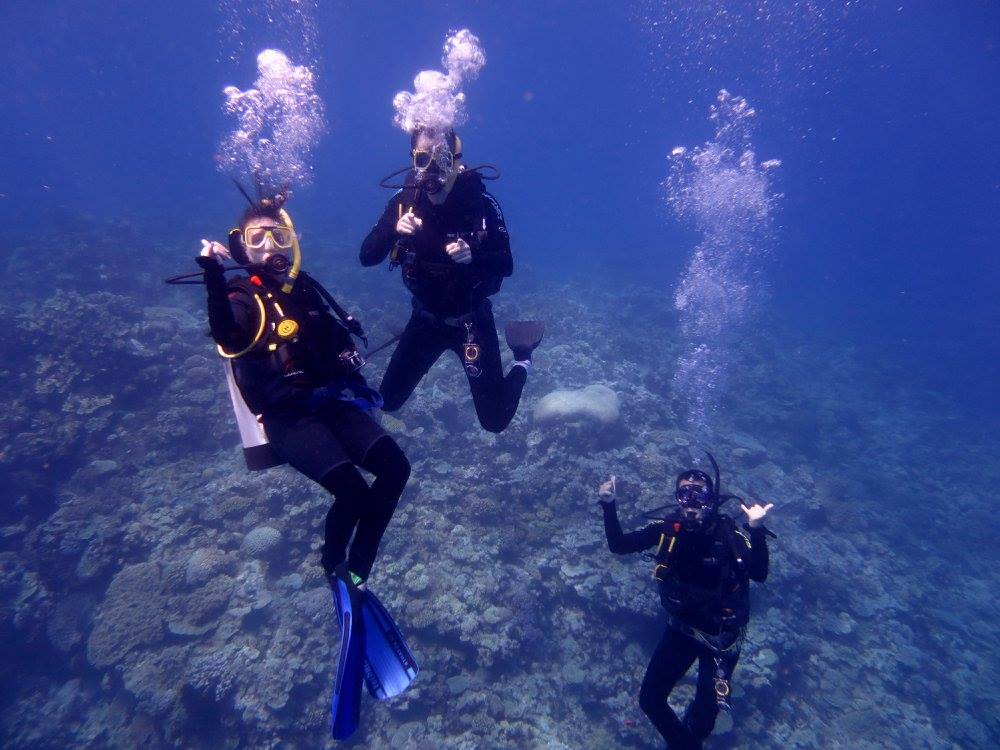 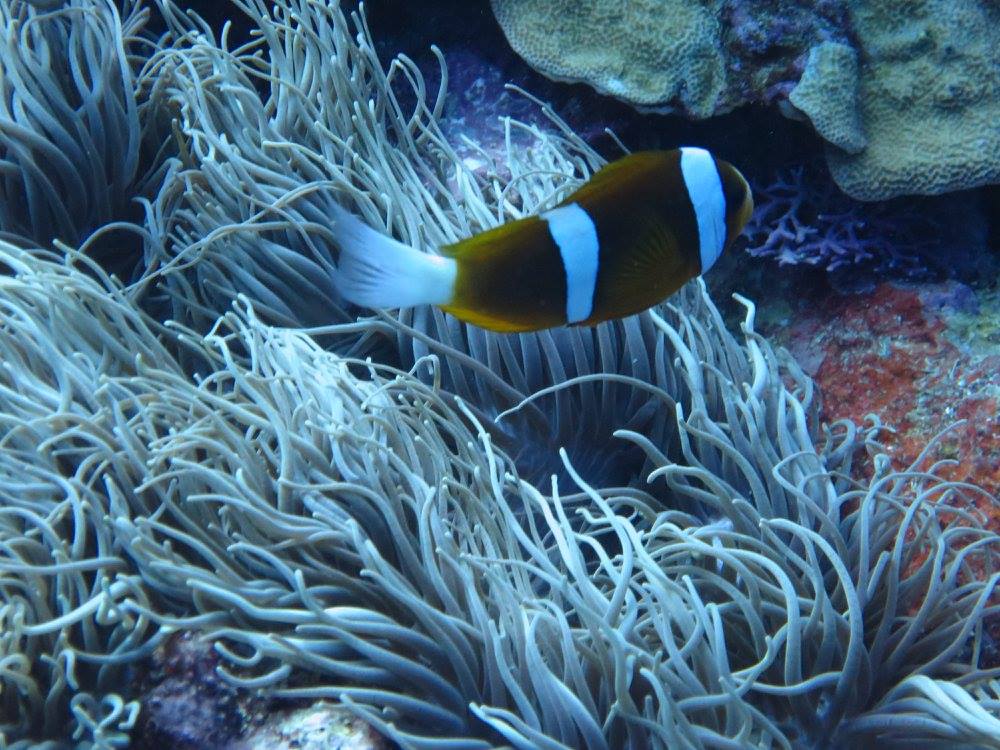 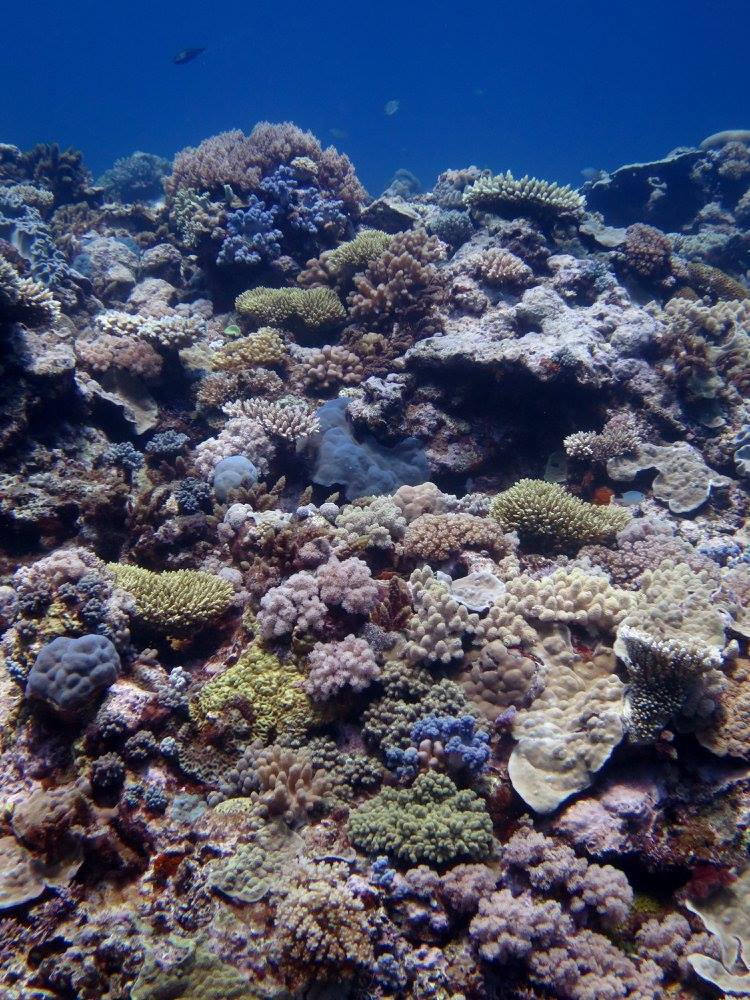 Quite the colorful garden down there 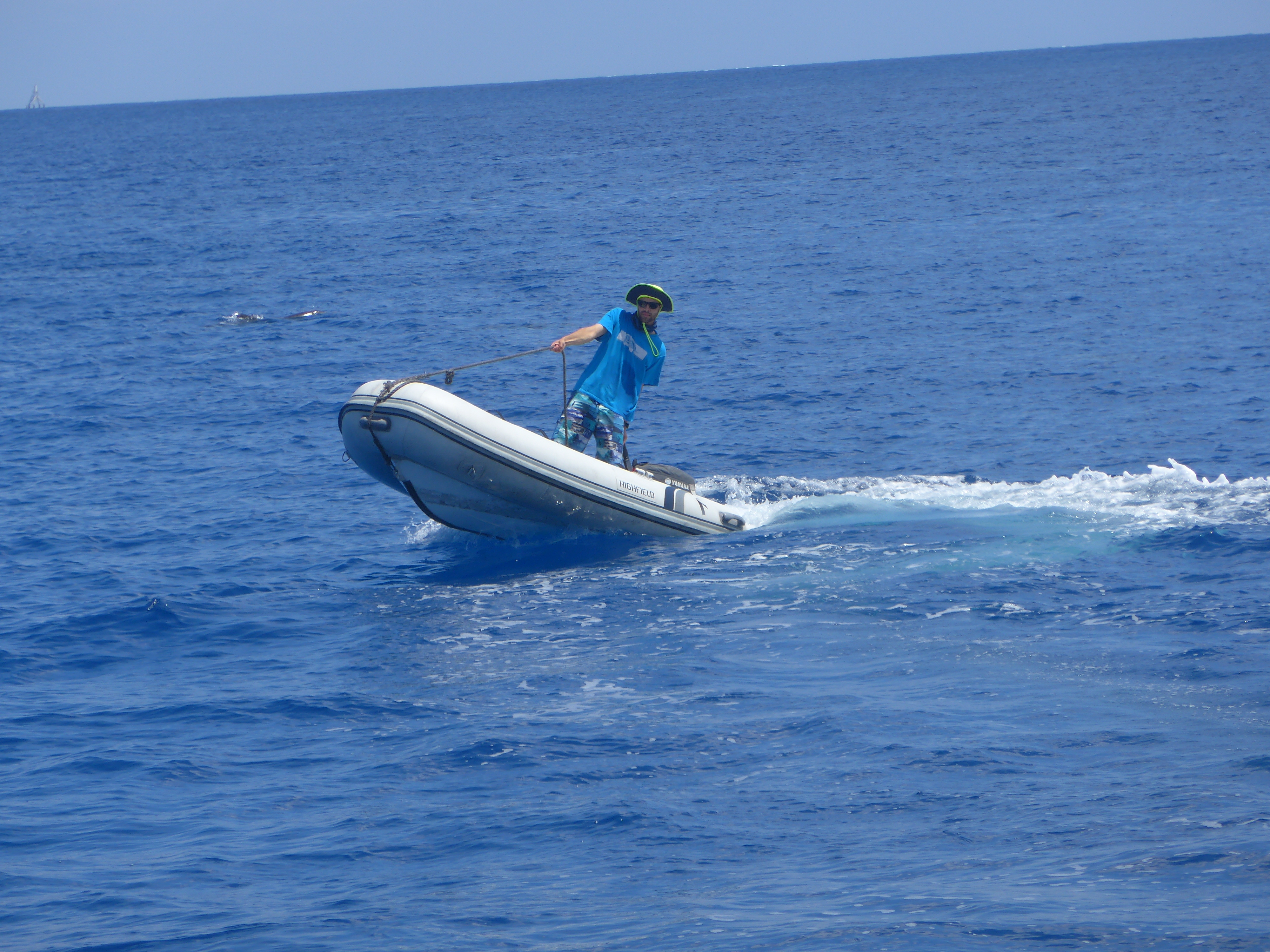 There are really worse jobs than being a dive instructor! 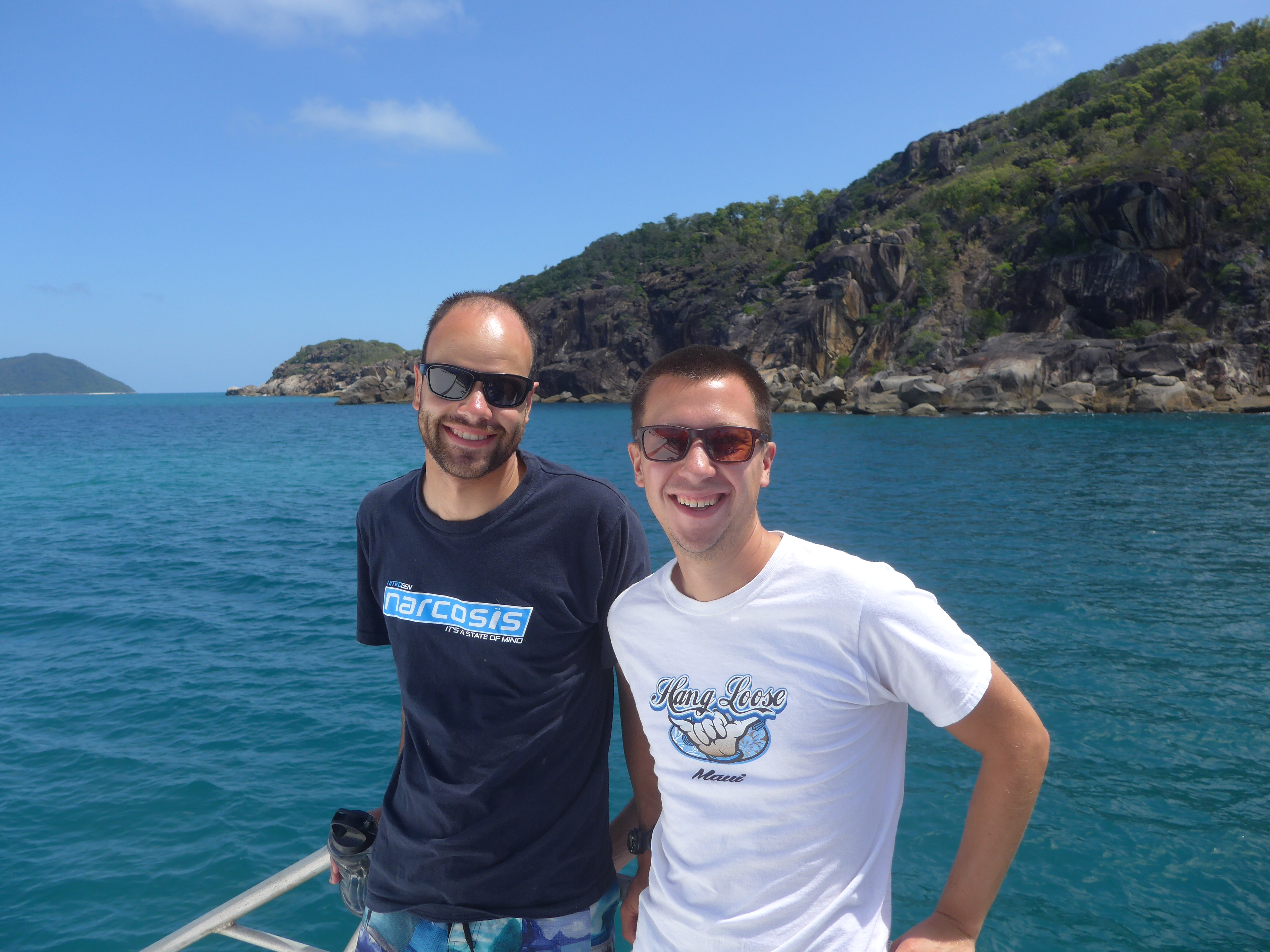 (ex-)HP-meetup on the other side of the worlds. Thanks for everyhing, Michi – and Moniek! 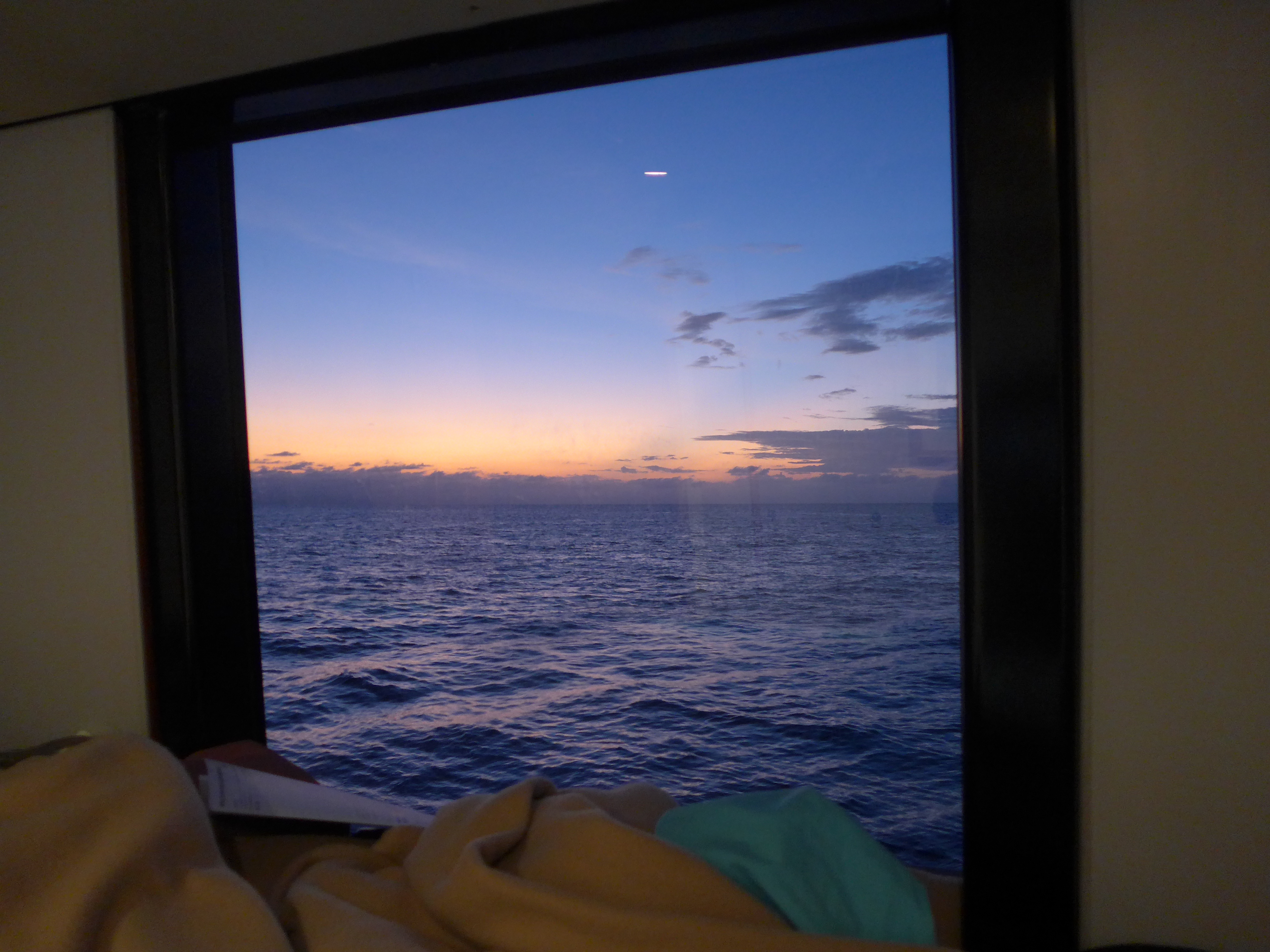 But after 10 dives also this trip ends way to fast!

Since I always wanted to book a flight just to let it take off without me… I just changed the plan again and instead of flying back down to Syndey, I just joined a train-bus-tour to Brisbane. 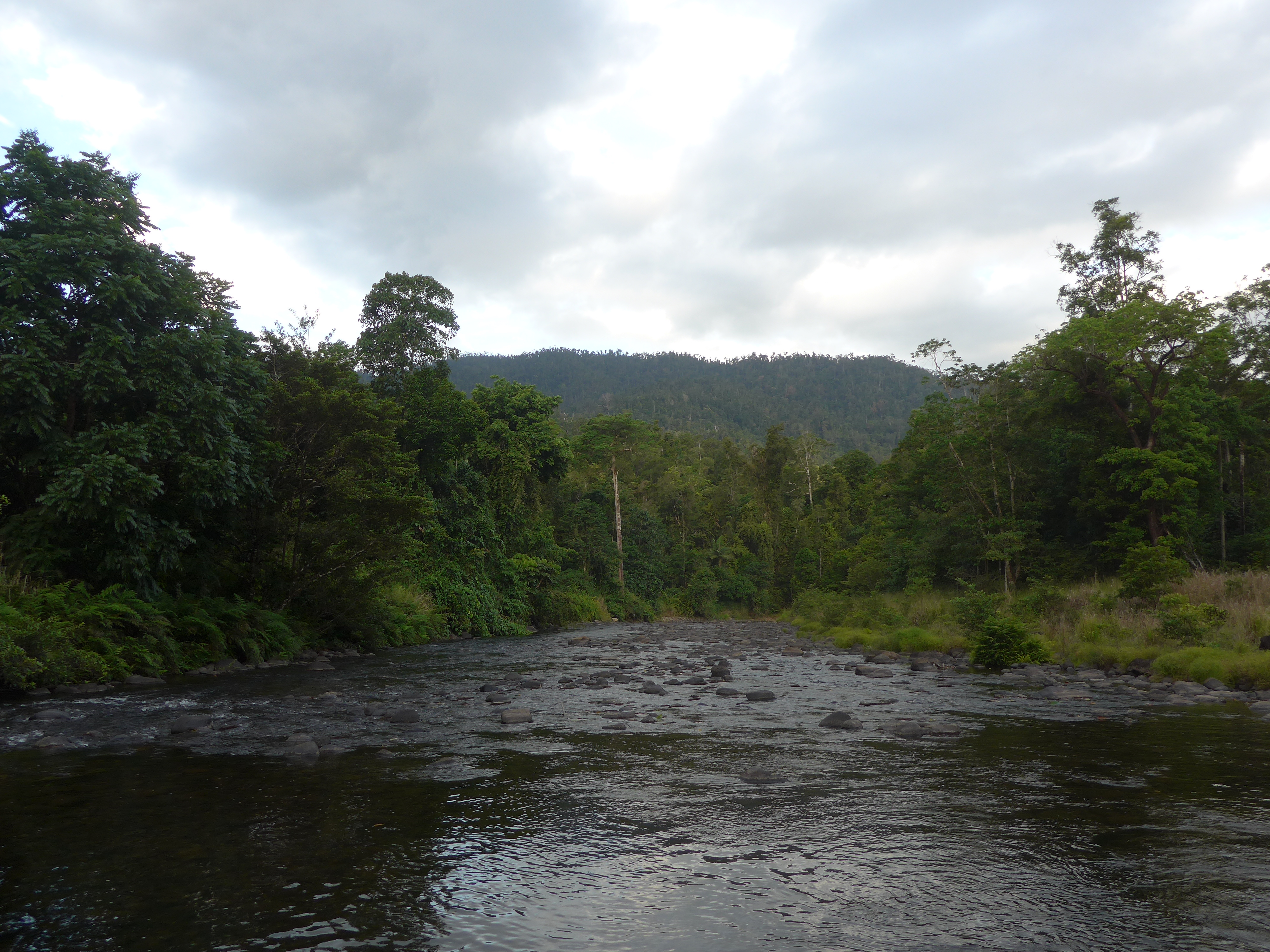 Rainforest. Lucky enough, no rain but heaps of other stuff that likes to annoy you 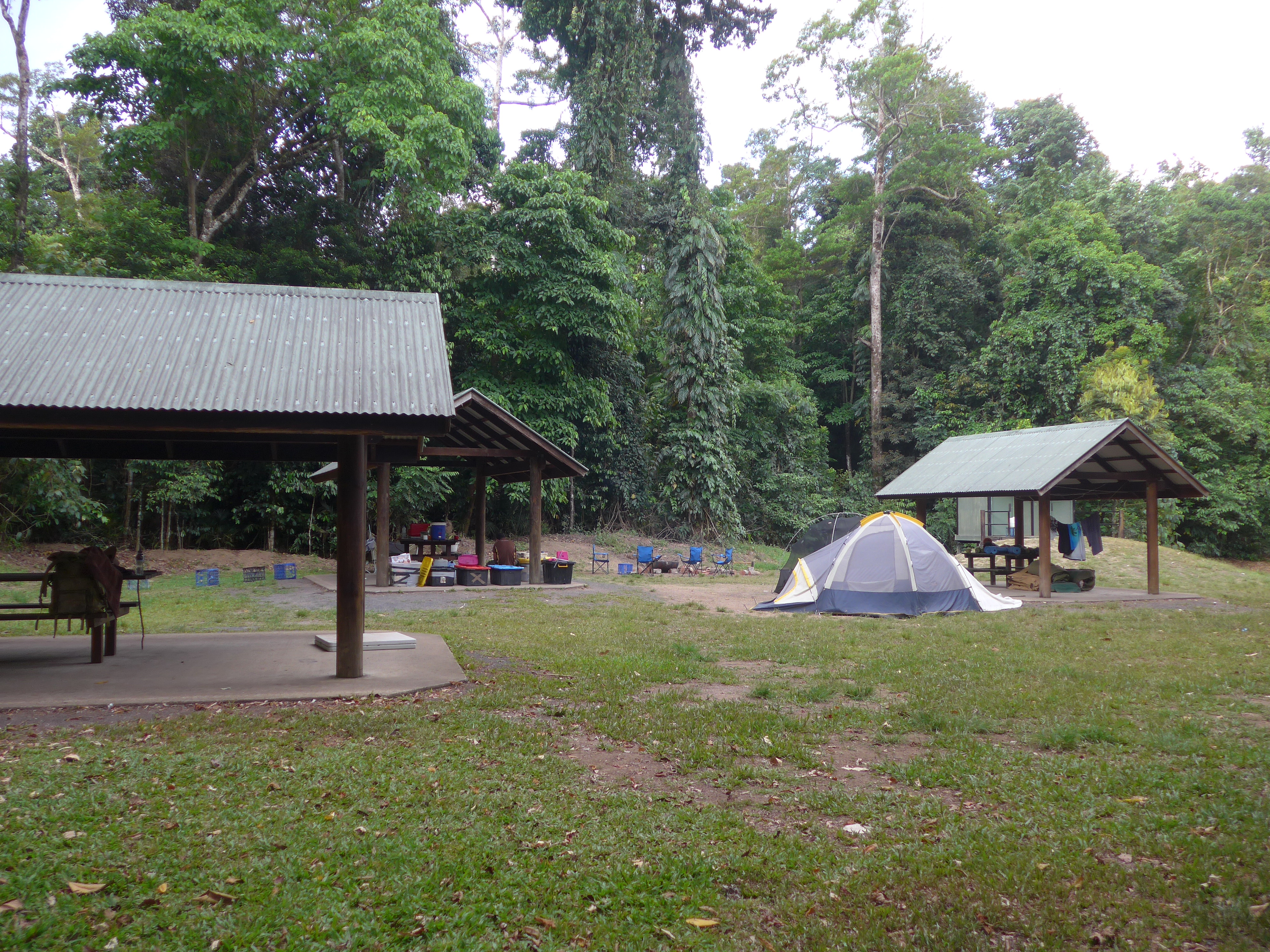 Camping in the middle of nowhere

Then, already close to 1000 kilometers south of Cairns, the reef is still not over yet. So stopping a the Whitsunday islands. Even if you dont plan anything ahead, you still end up where everybody else goes 😉 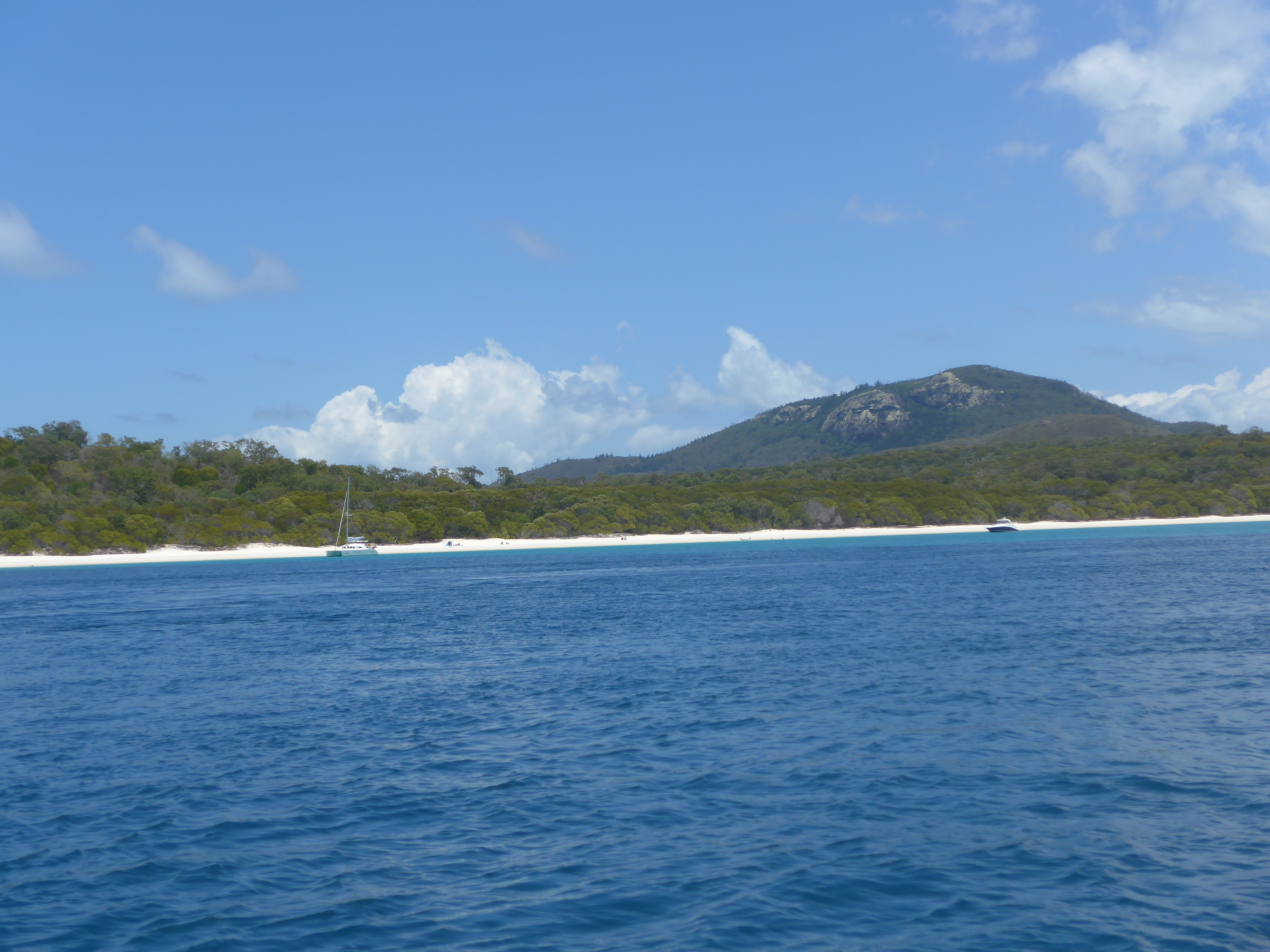 Whitehaven Beach. 98% silicon makes not only for quite the view but also for something that feels much more like flour than sand. 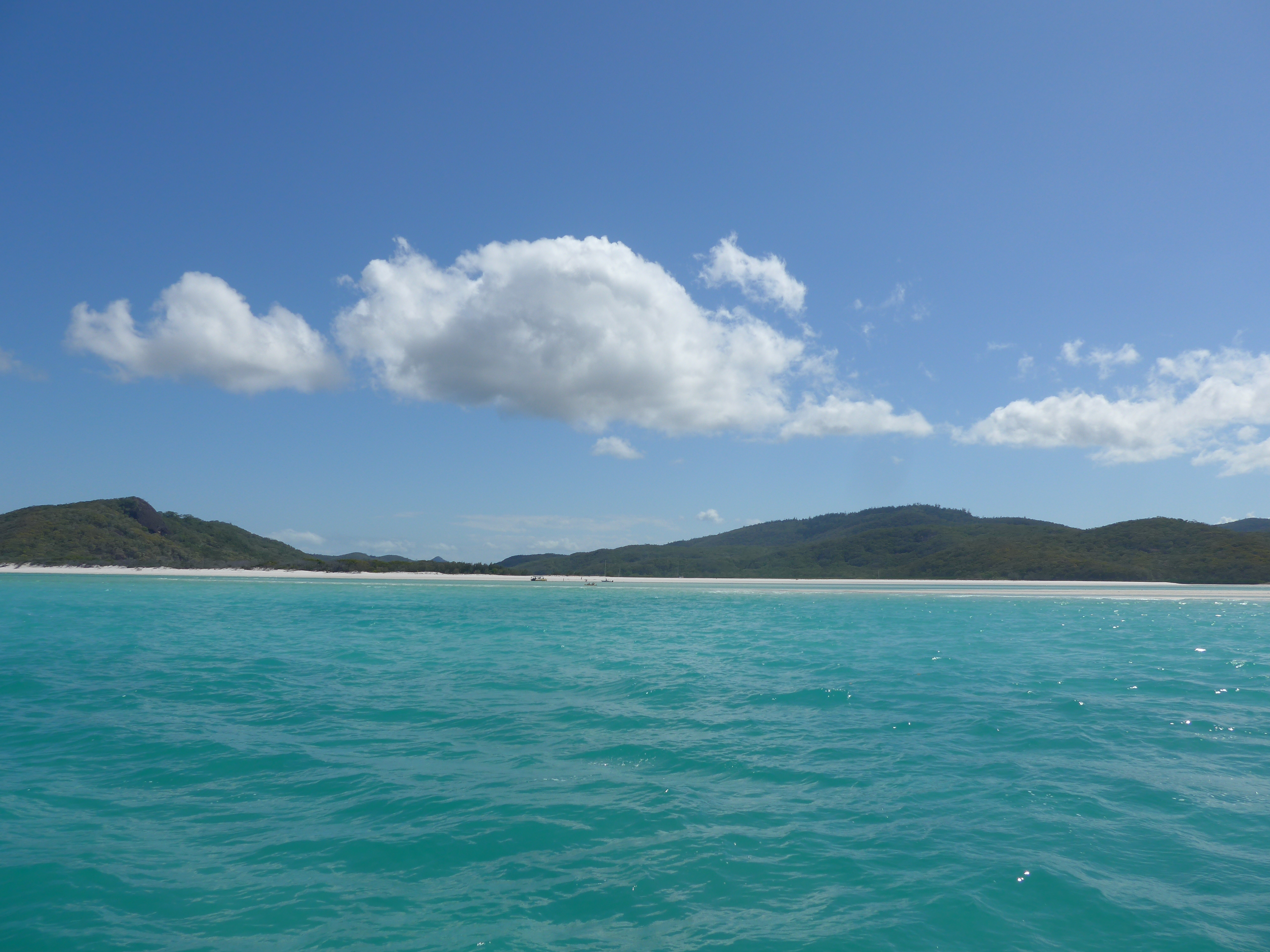 Apparently one of THE must-see destinations on the east coast… 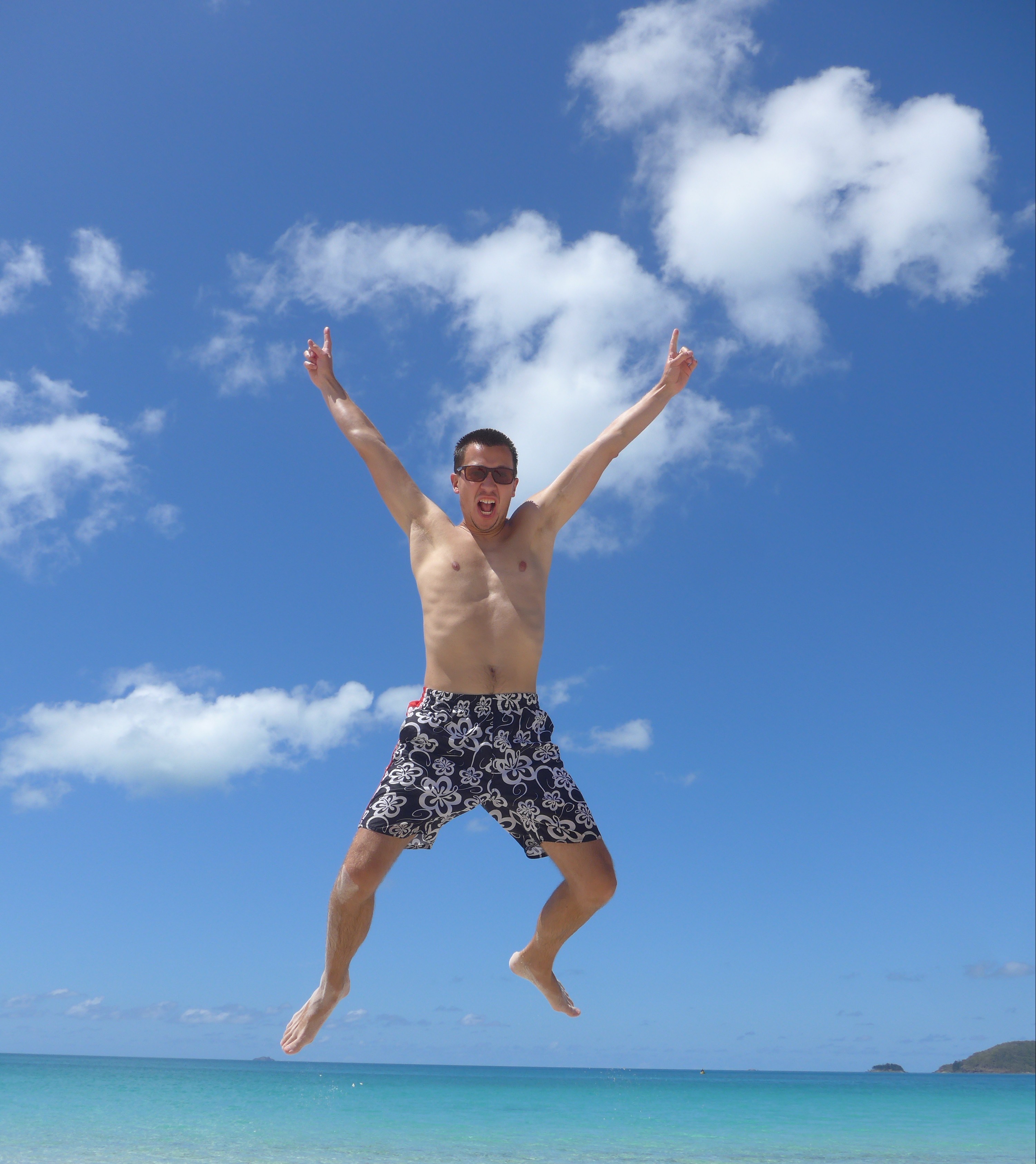 Even if the end gets closer, I am still enjoing every day!